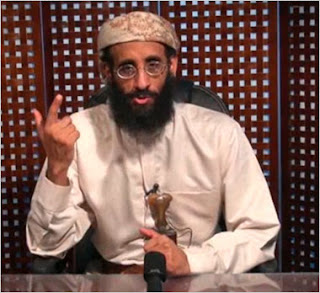 In the weeks after Osama bin Laden's death, the U.S. also tried to kill Anwar al-Awlaki,the radical American-born cleric who has been blamed for inspiring the Fort Hood shooter and is thought to be hiding in Yemen. American officials report that a stream of Qaeda operatives are making their way to Yemen from other parts of the world as turmoil there grows.
But some analysts say that while Mr. Awlaki's propaganda skills are undimmed, there is little evidence that he wields significant influence in Al Qaeda's leadership, and has limited power even on the Arabian peninsula.
(sources : The new york times)
tulisan Unknown at 6:13 PM